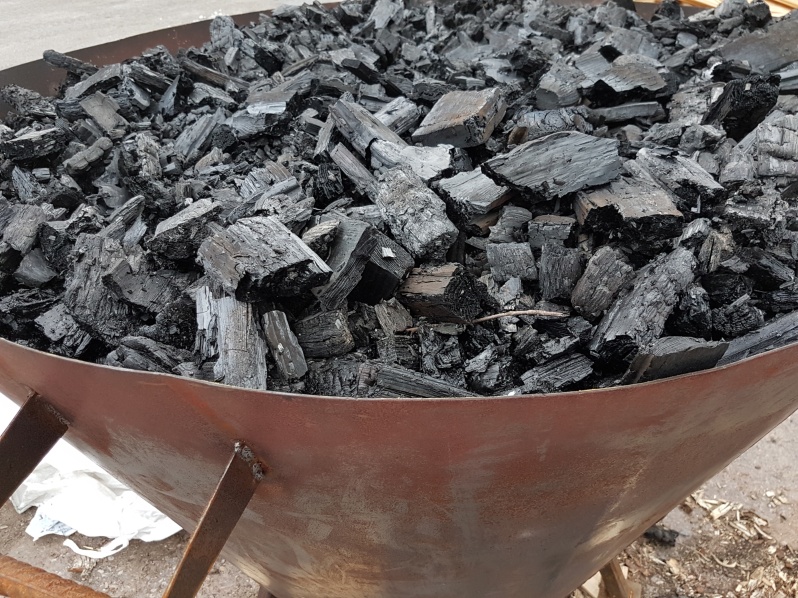 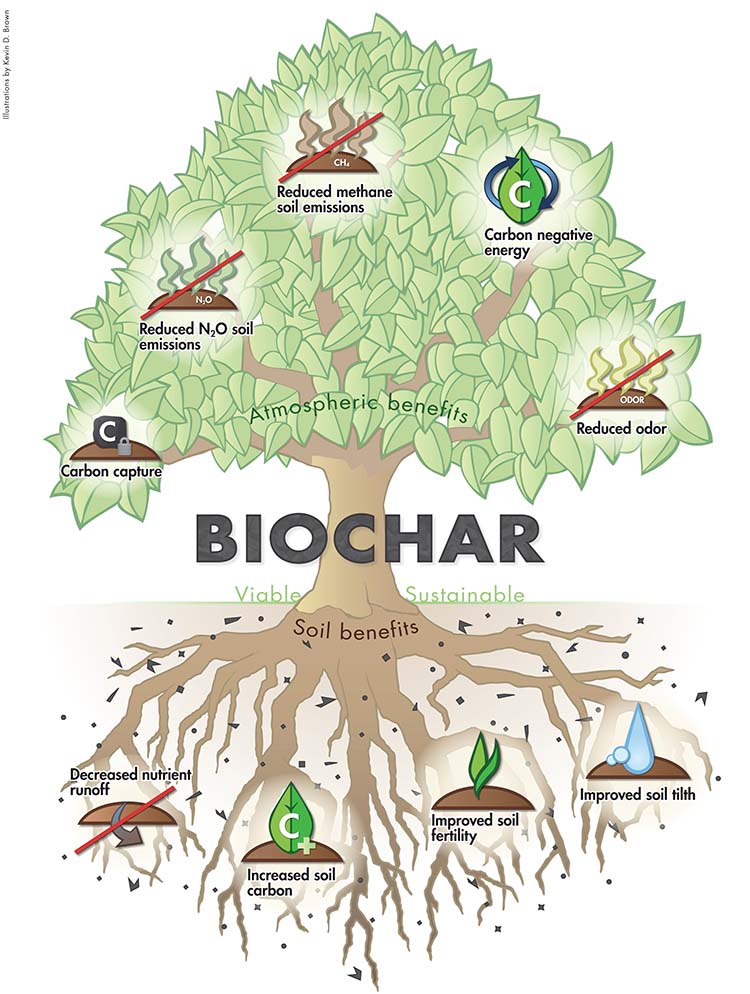 Biochar is mainly a valuable soil amendment. It is originally found in the Amazon as part of historic soil black. Studies of Terra Preta have led to a deep appreciation of biochar’s unique properties as a soil amendment. Terra Preta can increase food security in areas with severely depleted soils, little organic resources, and lack of water and fertilizers.

Biochar was considered a waste product by the Amazon natives. The culture of Terra Preta developed when it was apparently first used to prevent infectious diseases. It was added to feces in the settlements and sterilized them. Then through composting, with added biochar, it was then used as a fertilizer. This caused it to be full of nutrients.

The process of making biochar

Biochar making process is similar to charcoal. The difference is how the smoke and carbon monoxide is handled, as well as the materials used. Biochar can be made from a broader range of materials than charcoal.

Starting with burning branches or other wood waste and such, in a low oxygen environment. It will release hydrogen and carbon monoxide etc. as smoke. Instead of releasing the smoke, it is directed back to trap the carbon monoxide. As well as, it can be redirected to provide energy to heat the rest or other places. 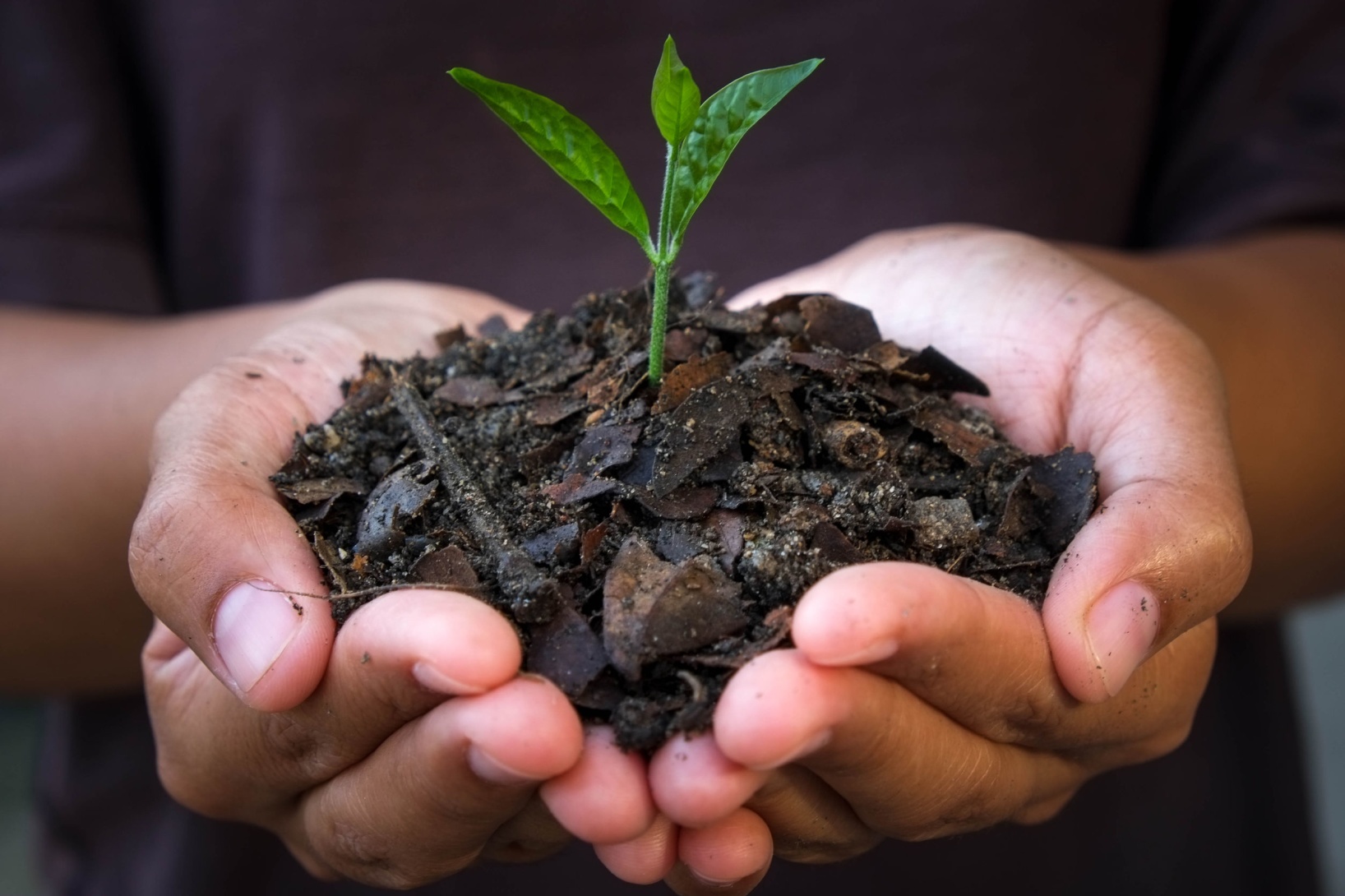 Other than a soil amendment, it has many more uses. Some other of popular uses includes a substitute for charcoal, food supplement, energy source and animal farming. From our experience, when used in animal feeding, we notice a drastic decrease in smell. Just like how carbon helps the human body, it also helps the animals. The animals are also calmer and become easier to handle.

At Ödevata, we also use it for our heating system. Our biochar heating system now provides 100% of the heat on the camping. Instead of releasing the smoke produced when making the biochar, we direct it into a separate chamber and burn it. It becomes an energy source and it produces heat for the camp.

We’re passionate about the future of biochar, and we’re proud to be amongst the first to introduce it to Sweden. We give courses, in Swedish, where you can learn more about it and its uses.

Book a climate-smart holiday: Ödevata is a sustainable holiday paradise in the middle of Småland

Welcome to Ödevata, the little paradise in Småland. We are located between two lakes, about 10 km outside Emmaboda, and only a short drive from Glasriket (Kingdom of Glass), Öland and Astrid Lindgren’s Vimmerby.

Stay at our country hotel, which we maintain a very high standard, plan a rewarding study visit, or host your next conference at Ödevata.

If you are traveling through Småland, we look forward to meeting you! We will make your stay and visit enjoyable with our personal and professional service! 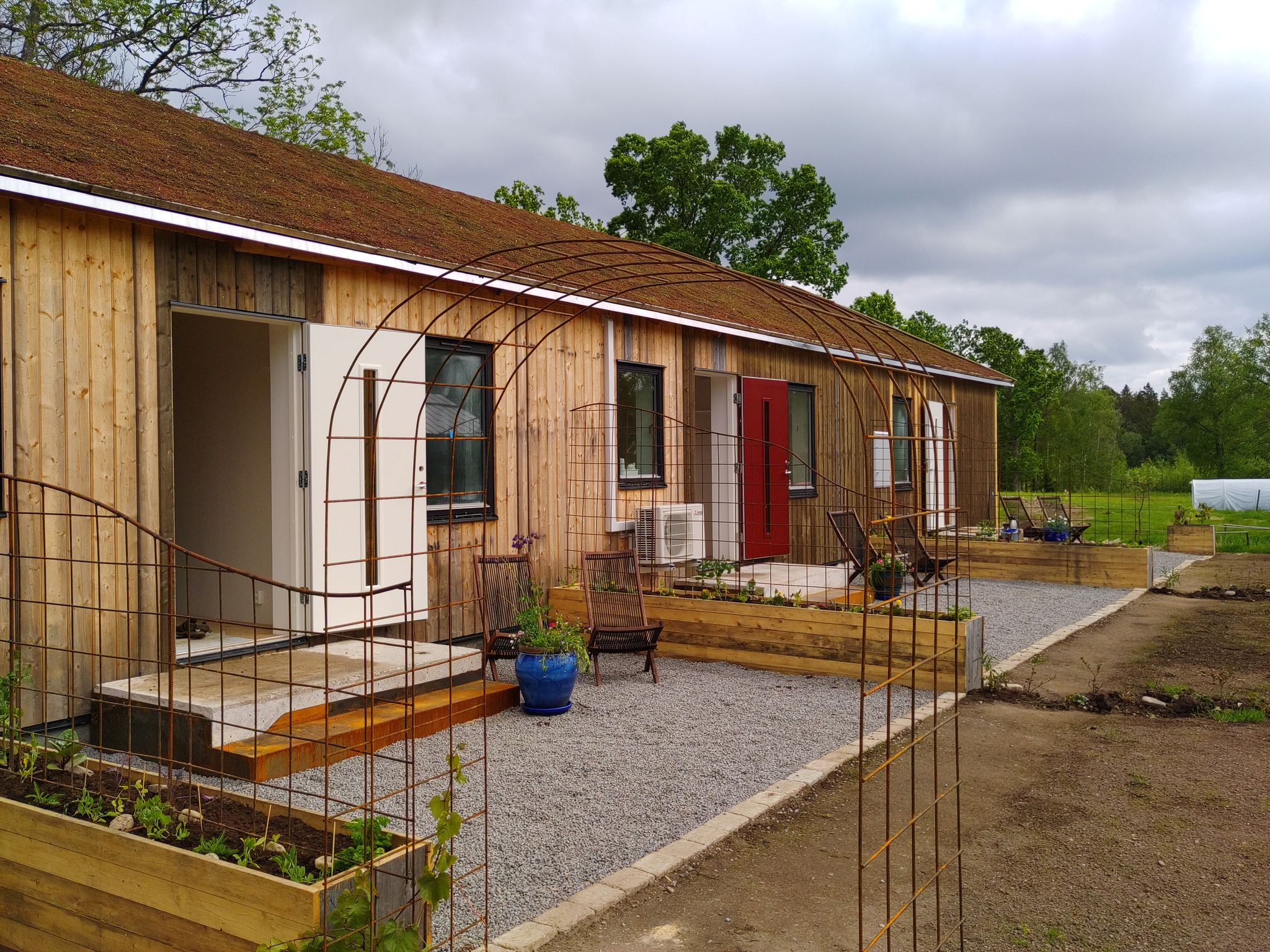